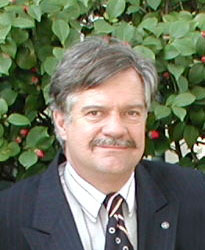 For the last two decades, Charles J. Fisher has worked to preserve our unique Los Angeles cultural heritage. His expertise is well-known, and he has been featured in numerous Southern California media outlets including: